With source material as awesome as the TRON: Legacy marketing campaign, you can’t do much wrong. And more than anything, you just can’t stop making awesome cover artworks. I can’t say which one of these I like the most, they’re all amazing. 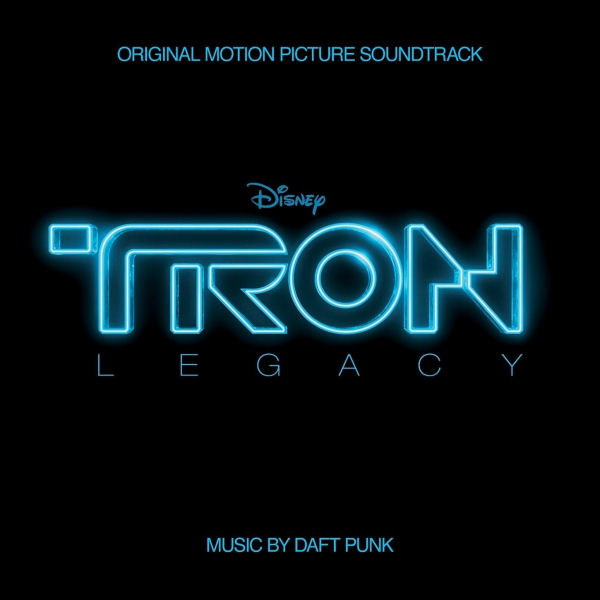 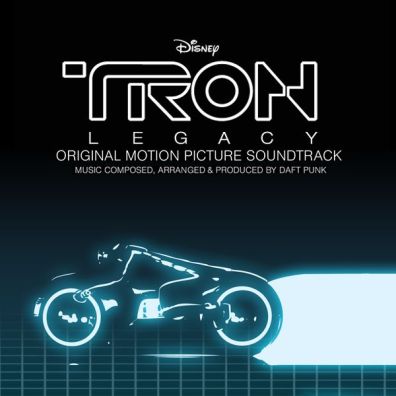 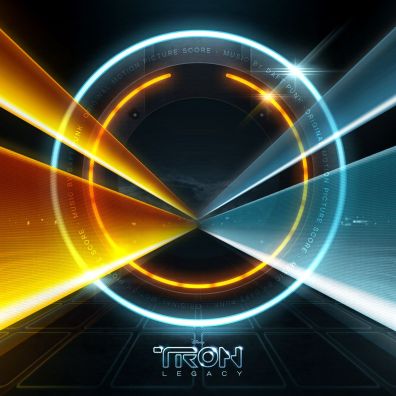 I especially like the colour palette of the title font (#1), somehow it reminds me of my childhood in the 80ies. It manages to bridge the gap between the original movie and the sequel perfectly. They even released an updated, modernized version of the original TRON key artwork (#9) which looks totally awesome.

I took care, that the credit fonts are in the same spot on every cover, to make smooth transitions between them, when I play it in iTunes (#1 to #5). Other than that this was a pretty easy job, considering, that there are so many, but i basically only looked for proper source images and added the credits on top. The ones from the original artwork, since they are so plain simple, I didn’t want to alter them on the custom covers. The plain credit font makes a great contrast to the futuristic title and the stylized background images.

I’ve found a cover with a different approach at the TRON: Legacy artwork (#6). It’s kinda refreshing, to have an almost texture-like 2D image here. Unfortunately I don’t know, who created this design, anyhow it wasn’t made by me. With the two disc images (#7, #8) I also went a different route than with the rest of the bunch. They’re almost like the good and evil twin of each other.

By the way, I find it a pretty bold move to keep the original cover so unostentatious. Especially, considering the vast variety of material that must have been available to the designers, it would have been a piece of cake to clutter up the cover with images to the last corner. But the complete opposite, the lack of images, the blackness, the plain font style for the album credits, only this iconic TRON logo, I think all that makes the music and also the film even more special. Kudos to the person who greenlighted this basic design!

As there are various editions of the soundtrack out there, there also are different digital bookmarks, depending on the different tracklists. Here’s the one from the Amazon MP3 Exclusive Version.