“A Scanner Darkly” by Graham Reynolds

I‘ve yet to fully embrace Graham Reynold’s score to A Scanner Darkly. Its dark, brooding sounds interweaved with Jazzy, almost Avantgarde outbursts make it the perfect match for Linklater’s Sci-Fi art film. But listening to it on its own is another story. Yet I’m still coming back to it consistently. It’s a definite “grower”. 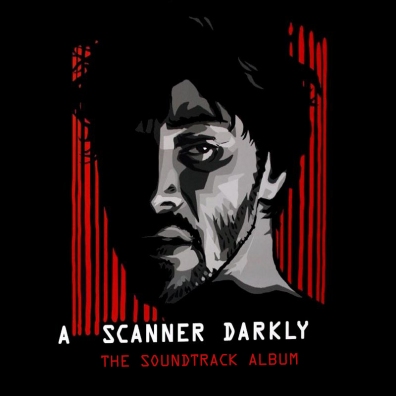 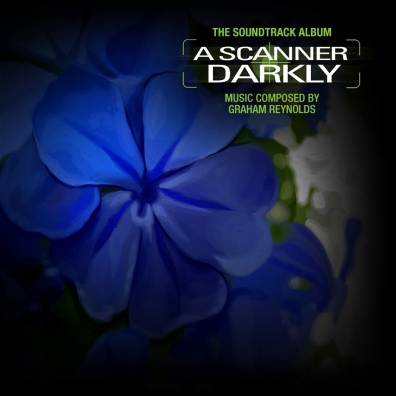 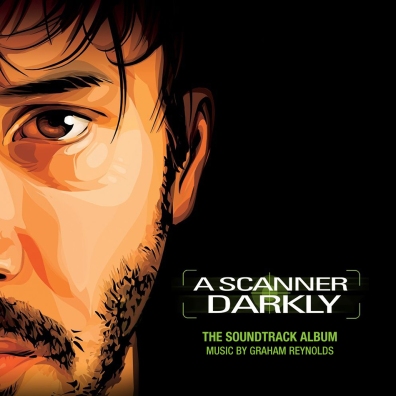 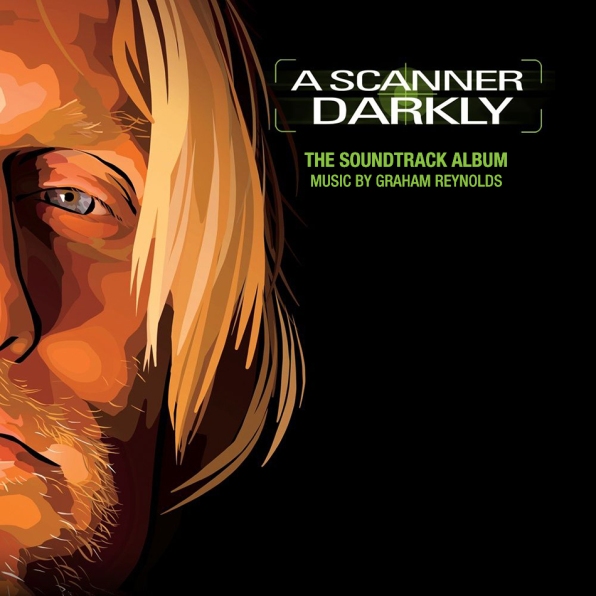 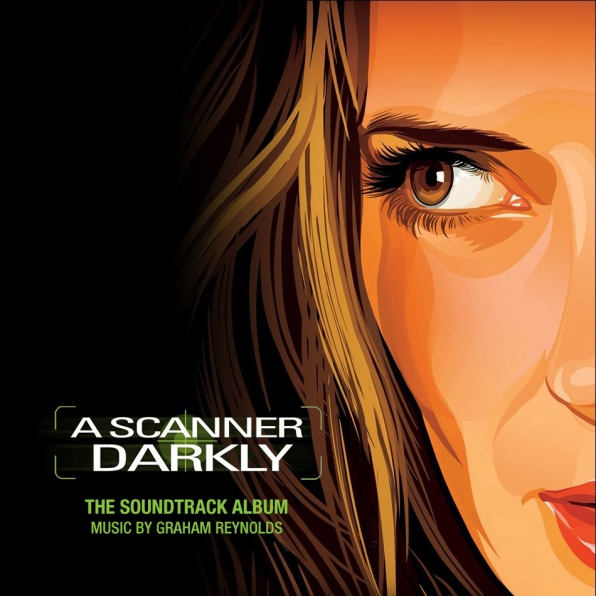 The original artwork (#1) made quite a few things right, although someone didn’t think it through to the end. The spacing of the text is different above and below the logo. Also the term “Original Motion Picture Soundtrack” is just a bit too long. That’s a no-go, especially for a movie as visually striking as this one.

In my customs I changed everything to “The Soundtrack Album”. For the sake of consistency I used the original font (Helvetica Bold Condensed) for all textual elements – with one exception (#3). Starting point of almost all covers were the official movie wallpapers. They look pretty dope and greatly transport the elaborate style of the film. I especially like the colour contrast between the pure black background and the character’s headshots (#4 to #8). At some point I was tempted to add a few more textural or graphical elements, but it just cluttered everything up. These are better viewed in their essential simplicity.