A few weeks ago a frequent visitor asked me to do a custom covers set for Duel by Billy Goldenberg. This 1971 score for Steven Spielberg’s directing debut is held in high esteem by Soundtrack afficionados and was recently released – for the first time! – by Intrada as a Special Collection Edition. And while they generously opted for a flip cover art, they went with two lackluster designs from the DVD release. I think we all agree, that this artwork makes the film look like a cheap tv movie. And even though it initially was a tv movie, it’s also a Steven Spielberg film and it deserves better.

Duel is a 70’s child and I thought its soundtrack album definitely needs to radiate some 70’s flair. So I once again paid an extended visit to Jim Quackenbush’s excellent blog LP Cover Art and bathed myself in sunlight. And by sunlight I mean glorious retro art. Upon returning into the bleak mists of reality I was inspired enough to come up with the 6 (+1) designs you can see below.

Most of these covers are meant to represent a fictional Vinyl pressing of the score, hence the slightly smaller font sizes in almost all of them. I tried to go easy with the typical Vinyl disc marks because things like these can become tiresome after a while. The colour palettes however are totally retro, i.e. toned down or kinda washed out.

I was looking for a main motive for the film. A poster art that everyone associates with the film, but I think there is no such thing for Duel. The only reoccurring pattern I could spot, was an orange/yellow colour tone. So I incorporated that one into some of my covers (#6, #7) to make them a bit more recognizable. And of course the quotation marks on the title! Yet another typical movie quirk from the past. No-one does that today anymore.

While all of these customs are based on officially licensed key art from the film, the source image for the last custom cover (#9) comes from the Devil on Wheels film. A fan-made full feature documentary about the phenomenon Duel has become over the decades. I deliberately designed this one in a more 80’s style. I hope you like it that way, even though the film is a little older than that. 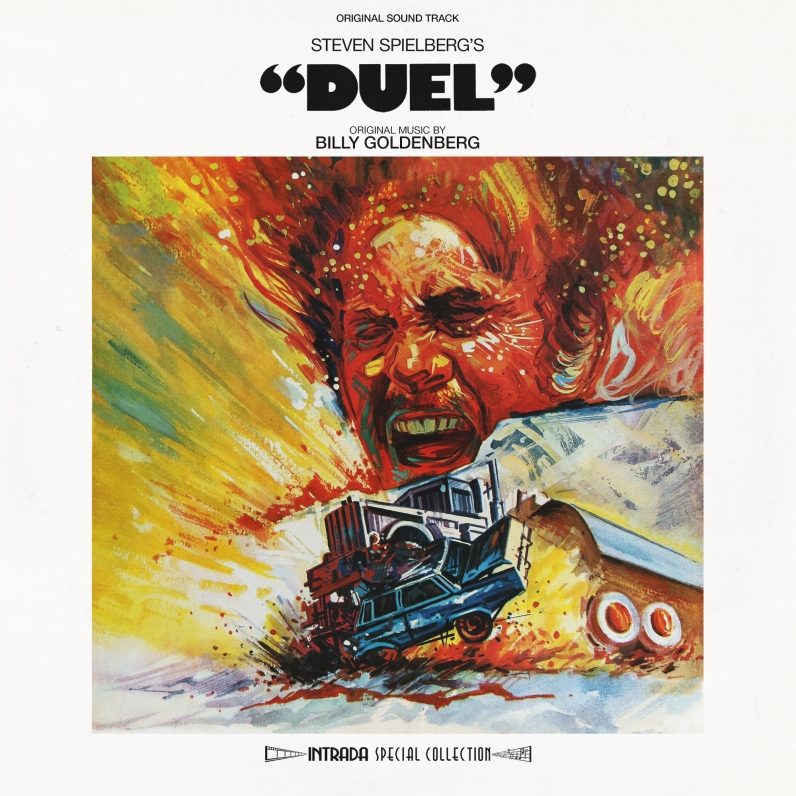 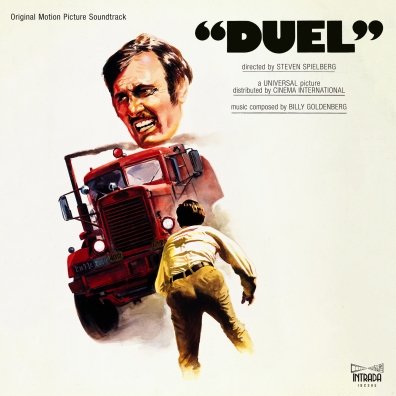 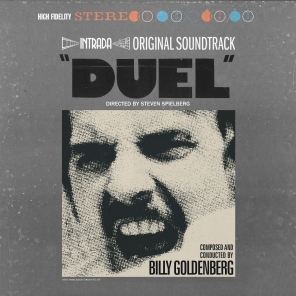