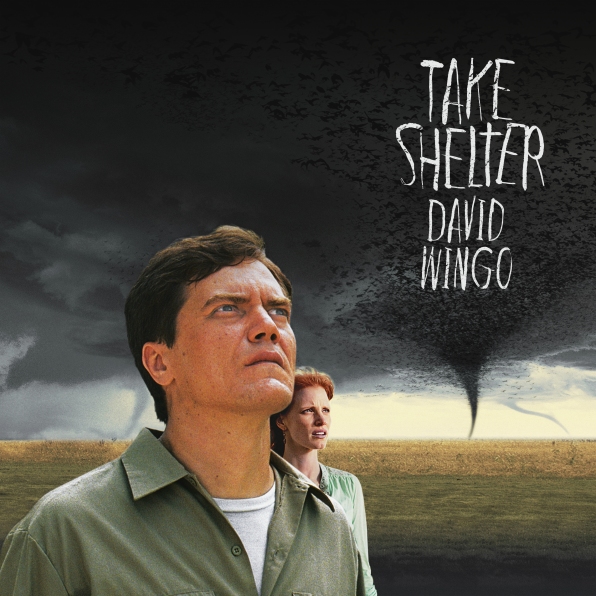 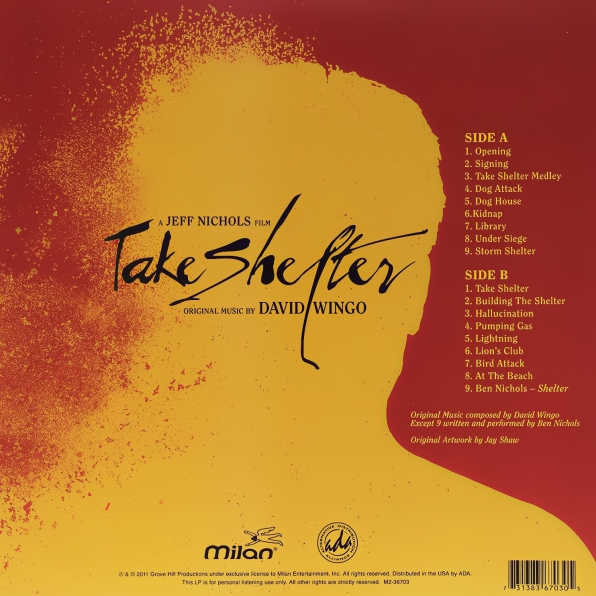 Jeff Nichols’ magnificent psychological drama Take Shelter really caught me off guard. It’s one of those films that captivates you from the very first scene. The story starts with little exposition and you’re thrown into a situation you don’t really understand (just like the main protagonist). As more time passes by, things become more and more difficult. He who tries to solve unearthly problems with rational thinking, is heading for disaster – in the most literal way.

It’s a true gem of a film, one that left me speechless while I tried to process the unrelenting downward spiral that I’ve just witnessed. And it featured one of the most thought-provoking final scenes I’ve seen in a very long time.

As a verdict it’s safe to say this one’s worth to be discussed again and again, with opinions certainly all over the place. 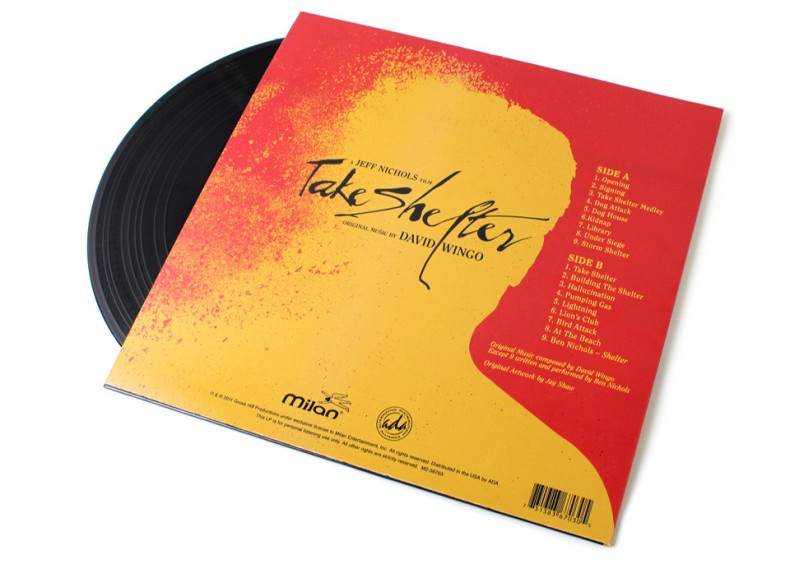 With all that in mind it’s good to see or rather hear composer David Wingo (Prince Avalanche, Midnight Special) keeping his cold and emotionally distanced score quietly in the back.

There are only a few key moments in the film in which he lets the music shine. But when he does, he’s doing it right. Whether it’s the awe and wonder of an upcoming natural disaster or the horrors of a waking nightmare. Wingo’s musical rug is succinct and effective, especially when it gets pulled from under the protagonist’s feet.