Now that the promo score for Duncan Jones’ Mute has surfaced to the public, I quickly decided to put my current projects on hold and instead dedicate all my efforts to this. After my first listening session I think that’s quite justified, after all, as Clint Mansell has produced a worthy successor to his earlier Duncan Jones collaboration Moon. In my opinion it’s more than evident that this score has been a commited affair for Mansell. Unfortunately, the film wasn’t very successful (just like Alex Garland’s Annihilation it was “dumped” into Netflix’s ever-growing catalogue), which makes an official score release more than unlikely at this point.

Despite these subpar circumstances I treated it like an official soundtrack album and tried to come up with a few possible cover designs. 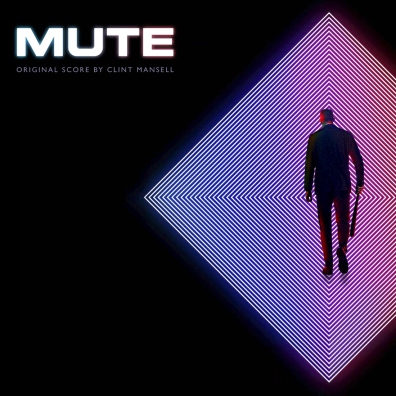 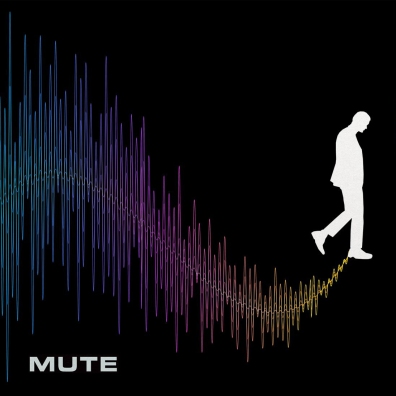 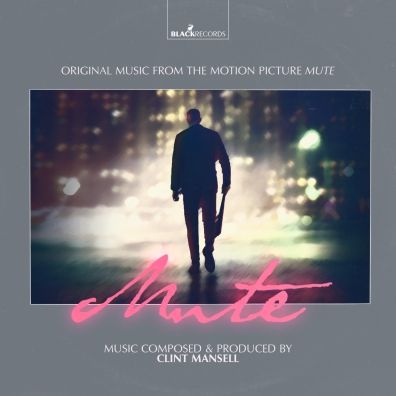 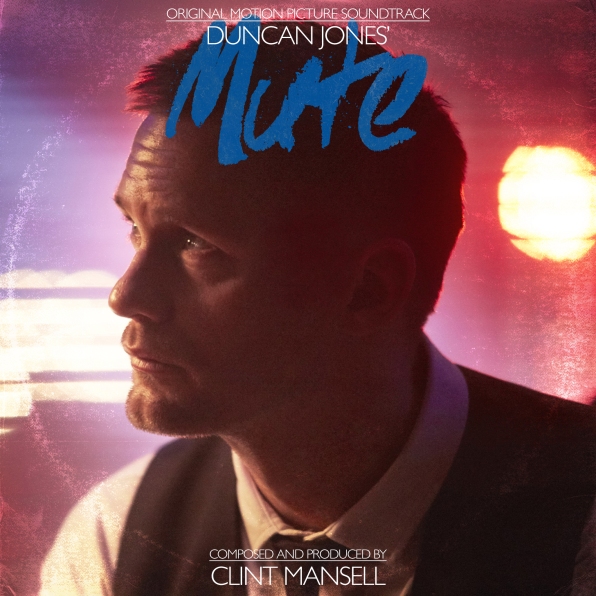 The custom covers collection shows very nicely, what a fan base Duncan Jones has built up over the years. When he tweeted out about his desires for a custom made DVD cover, the response was plentiful. His crowd of followers came up with a lot of creative and successful designs for the film, some of which I’m featuring here.

The first one (#2) is a lovely nod to Duncan Jones’ debut film Moon and was made by Jeff Lofland. The only thing I did was to adapt it into an album artwork. I really love this design! The next one’s (#3) an original album cover from Eileen Steinbach. Her minimalistic approach is absolutely stunning and a really clever way to frame the films premise into one single image. And finally we have another custom artwork (#4) made by Sorin Ilie. He has carefully turned an official Netflix promo still into a moody and detailled one-sheet poster.

Said Netflix still was also the base my next two custom covers (#5, #6), of which I’ve made a modern and a not-so-modern variation. Initially this should have been a single cover, but I struggled with the font choice so hard that I just couldn’t decide which one to use. In the end I was sitting on six different versions.

Another fan poster was the base for the next custom cover (#7). Edgar Anscensão has quite an impressive portfolio of posters under his belt and it was his work for Mute that inspired me to hop the spoof train once again. Don’t ask me why, I don’t know really.