For today’s custom covers series I once again ventured back into my all-time favourite film universe: the dark and gritty realms of the Alien franchise. Although a slightly altered version of it…

It’s not like I haven’t already spent enough hours of my life with these creatures, but I just can’t help it. The Xenomorph still amazes me in all of its various life forms. This whole fictional world exerts a strange fascination on me and I’m certainly not the only one, given the staggering wealth of fan-artwork that can be found on the web.

One of those devoted fans is Canadian illustrator, artist, and overall good guy Ïve Bastrash, whose Alien illustrations I generously had been allowed to use once before in the Alien Adventures. A made-up covers series that turned the Alien saga into a saturday’s morning cartoon show. Certainly one of the most hilarious and enjoyable collaborations I’ve participated in.

And so I didn’t have to think twice, when HQCovers visitor Crash asked me to update those custom covers with original track names and designs.

My initial plan was to just update the Alien Adventures post without much fanfare. But this whole thing quickly went from updating a couple tracknames into a full two-week-labor that once again re-ignited my love for meticulous cover replicas.

Also, I didn’t want to steel away any thunder from GlassButterflies’ hilarious fake review from the original post. That’s why I decided to turn this set into an entirely new covers series, respectfully titled The Inkjava Collection.

It’s safe to say that this certainly won’t be my last work for this franchise. There is already another idea floating around in my head that will cover all existing scores including Prometheus and its maligned sequel. And who knows what else there is to come? Pitch me an original design idea within the Alien universe and I’ll probably gonna end up making it for you. 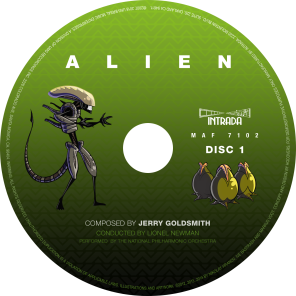 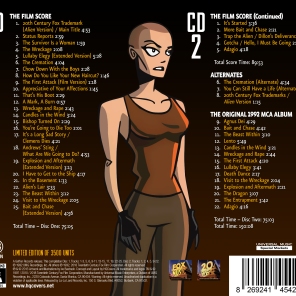 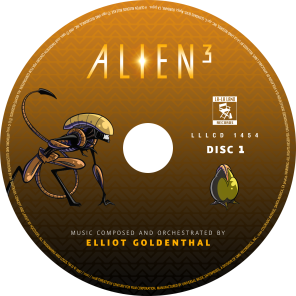 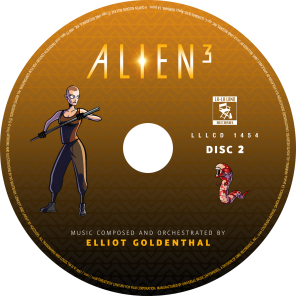 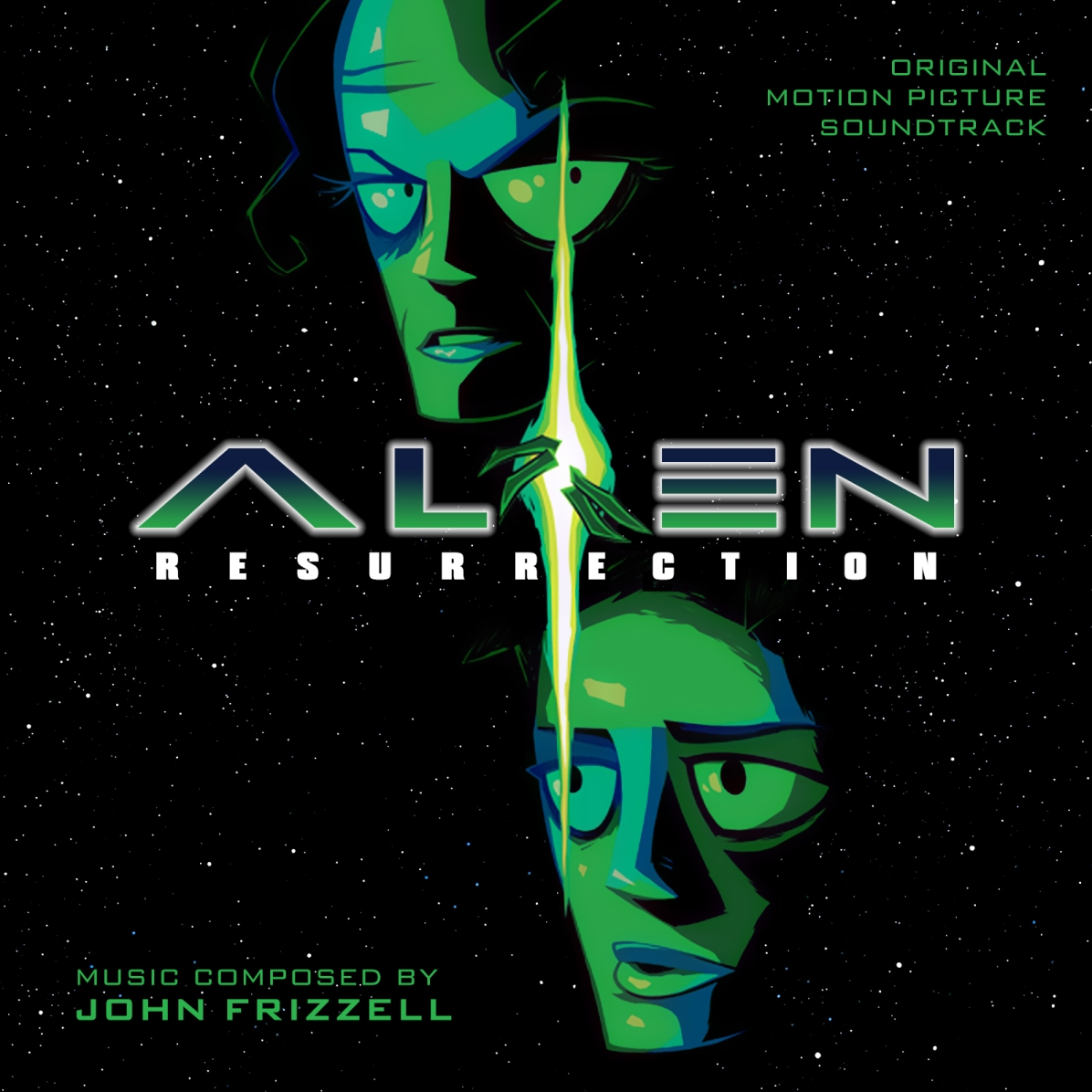 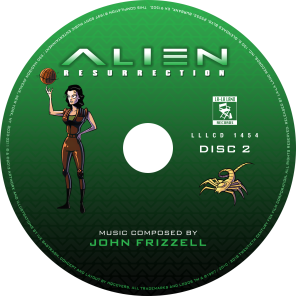 Last but not least, of course, I also have to express my sincere thanks to Jeff Delgado, Nikolay Hranov and Markus Vogt, whose wonderful artworks were crucial in making this set a reality. And if you want to print these covers, here’s a matching trey inlay for you to use in transparent jewel cases. Happy printing!