Imitation is the sincerest form of flattery that mediocrity can pay to greatness.

A Tribute (/ˈtrɪbjuːt/) (from Latin tributum, contribution) historically refers to a levy or tax, i.e. a monetary sign of submission or vassalage. So generally speaking it’s payments as an indication of submission or allegiance. In this particular case it is meant as an admiring homage to the greats of the world of art, to show my appreciation of past works and design achievements.

It’s safe to say that these tribute covers certainly have become something of an annual tradition here at HQCovers. I can’t really remember the beginnings of this rather unusual discipline in cover design, but I do know that the whole thing really took off with the release of my Whiplash Vinyl Collection… and it hasn’t slowed down ever since.

One of the main reasons for that is simply that it’s just hell of a lot of fun! I love to recreate old classics as faithfully as possible or try to rebuild a logo in painstakingly minute work. To identify an original font and learn why it was used in a certain way almost feels like reverse-engineering. You learn so much about all of these techniques, methods and creative solutions, it’s really fascinating! A deep dive into the subject matter.

There are many reasons to create tribute covers. Sometimes they’re meant to be jokes or spoofs. Sometimes the goal is simply to provide a consistent look for the soundtracks of a film franchise. And other times I just want to express my admiration for the original. Either way, I just can’t get enough of it.

Over the years, numerous covers have piled up, of which I would like to present a small, personal selection to you below. If you like what you see, why not take a stroll through the “Tribute Covers” category on the main page and try to guess which original I’m trying to honor with my respective cover.

Either way, have fun! 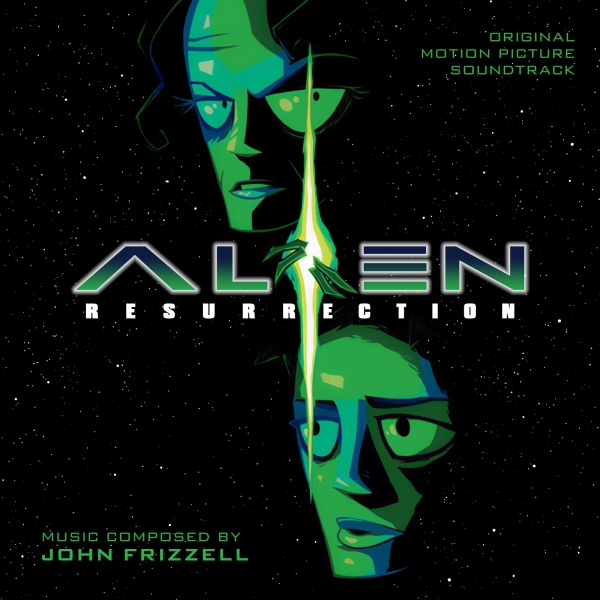 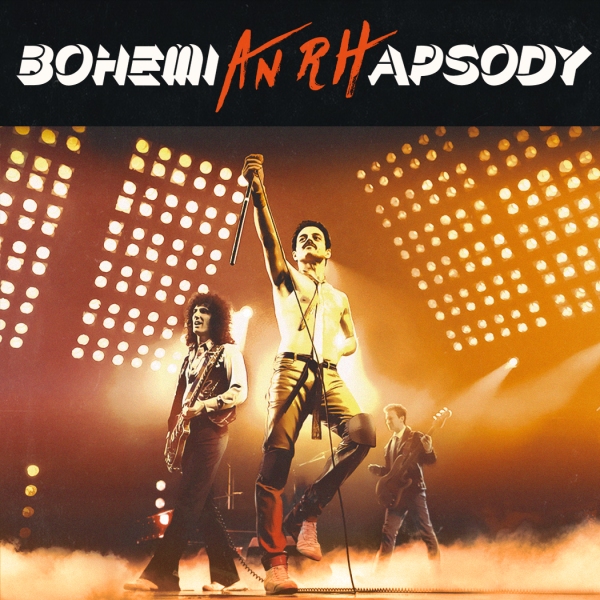 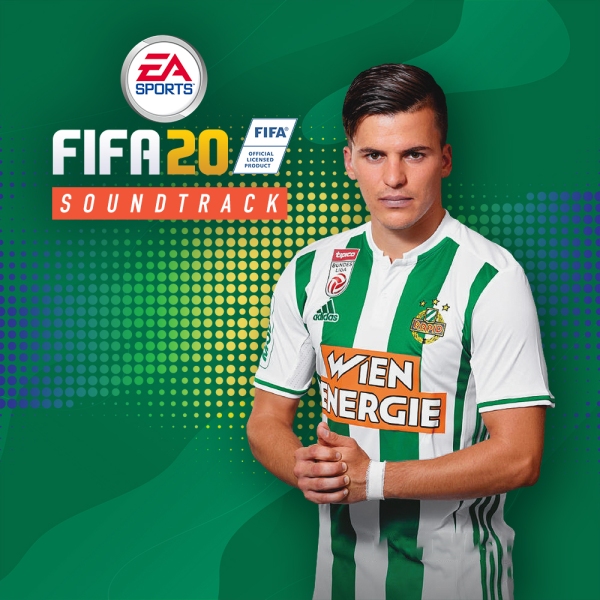 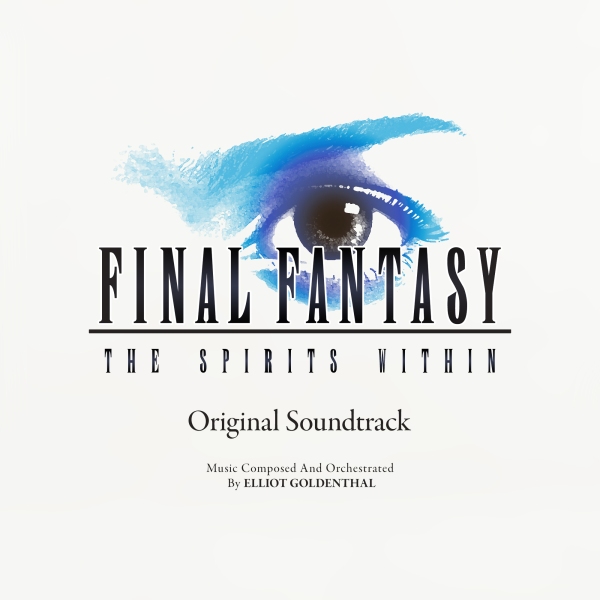 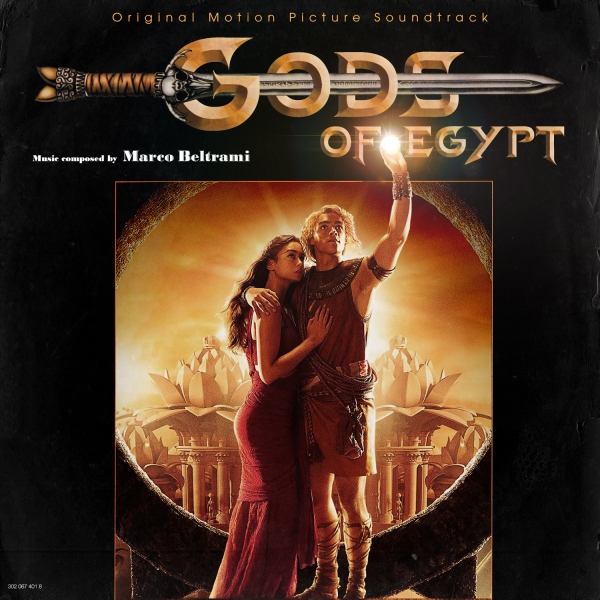 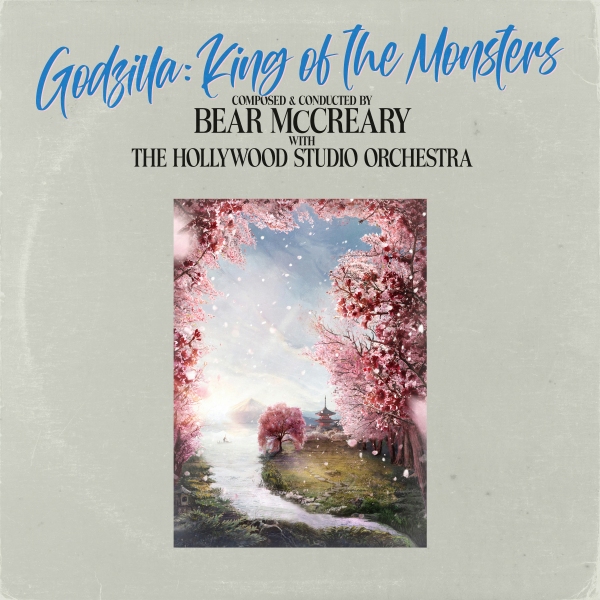 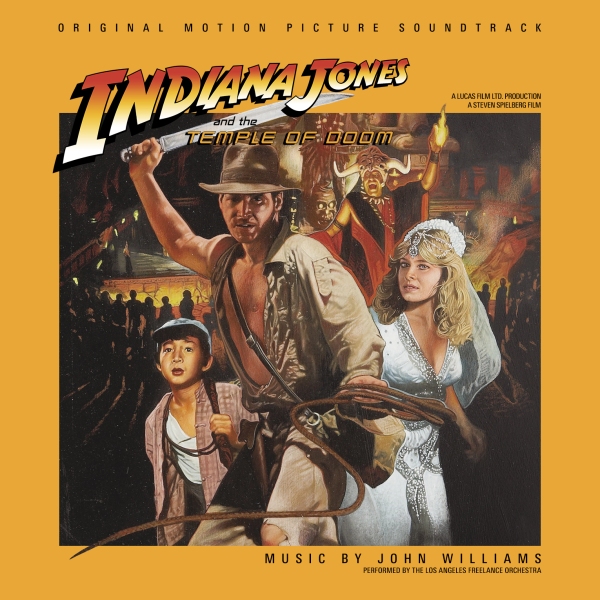 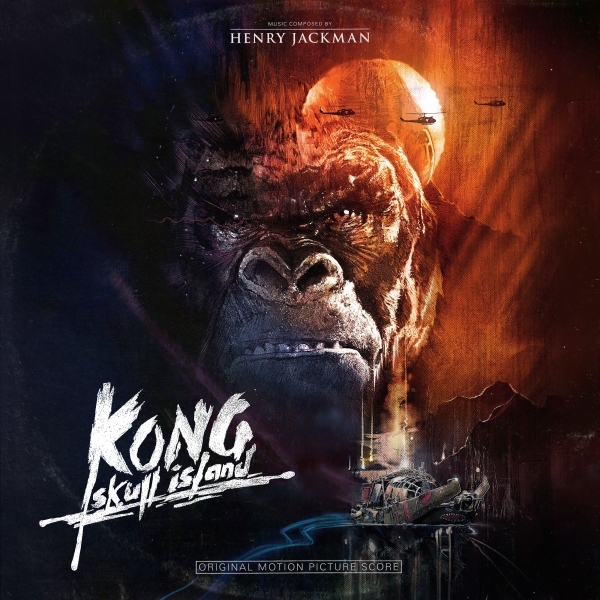 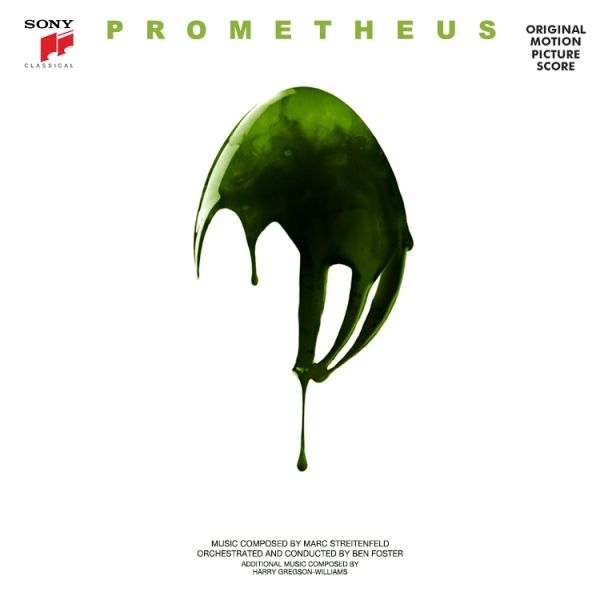 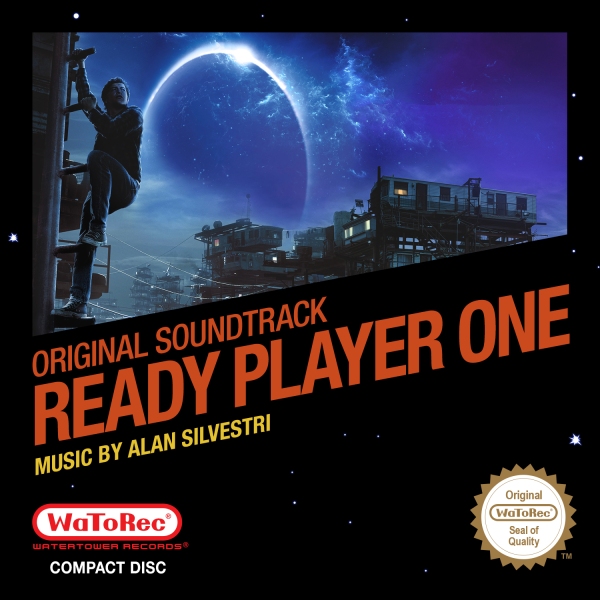 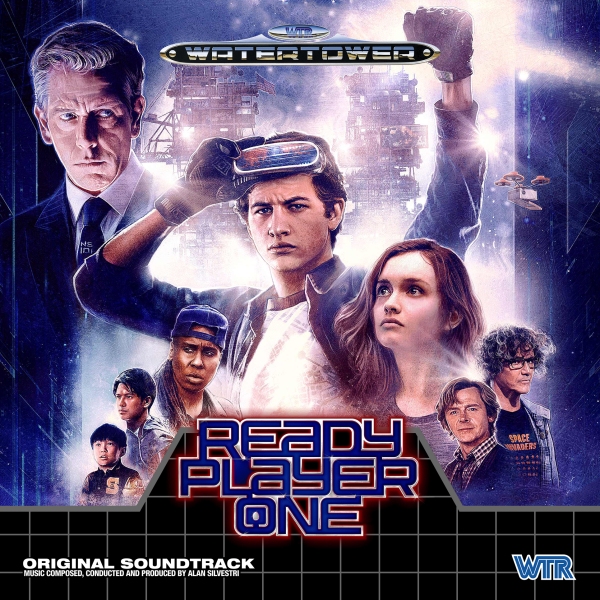 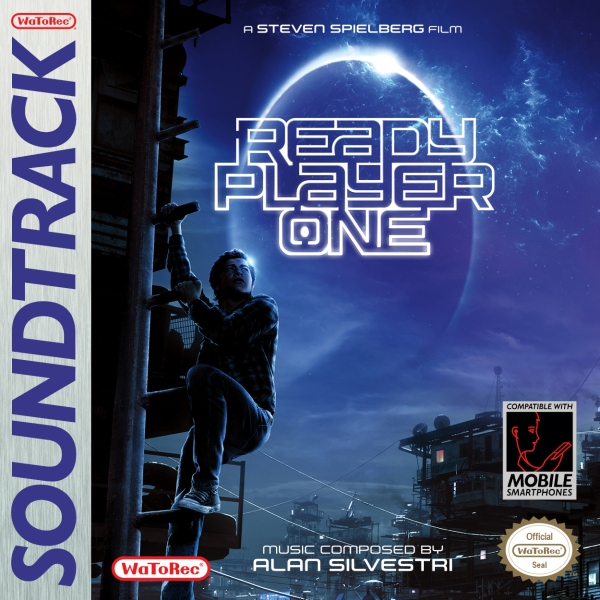 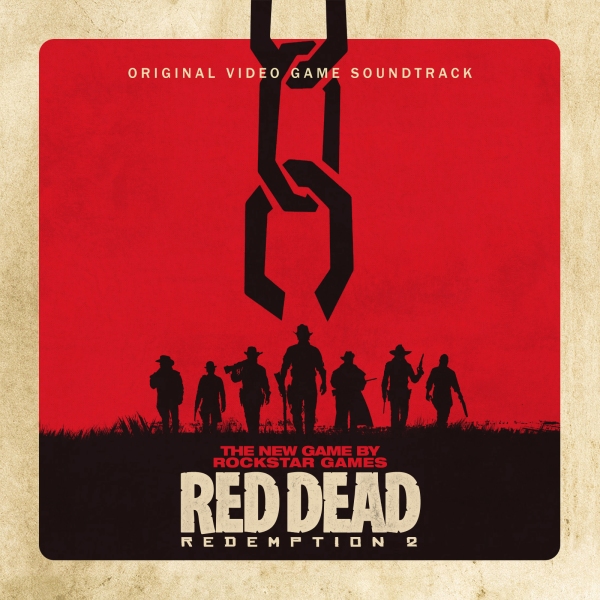 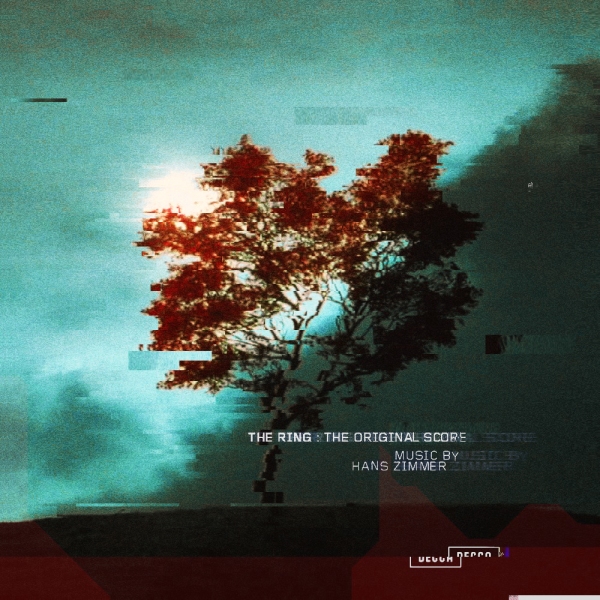 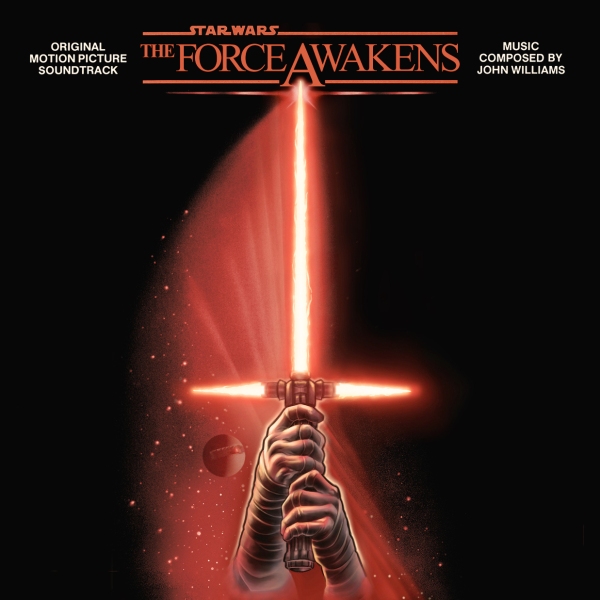 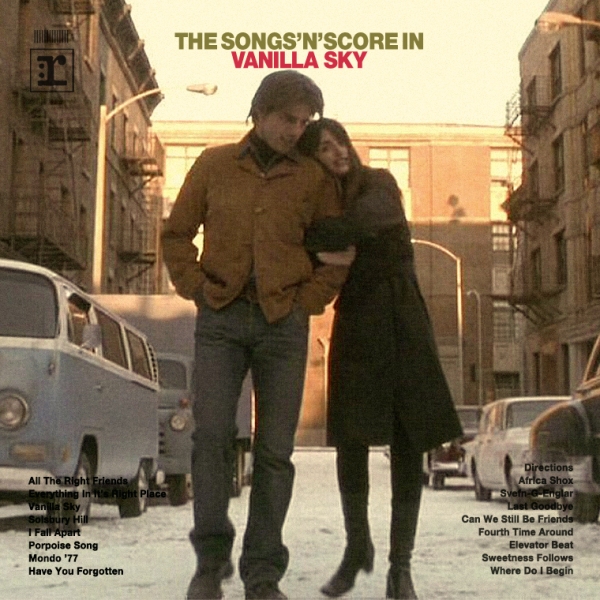 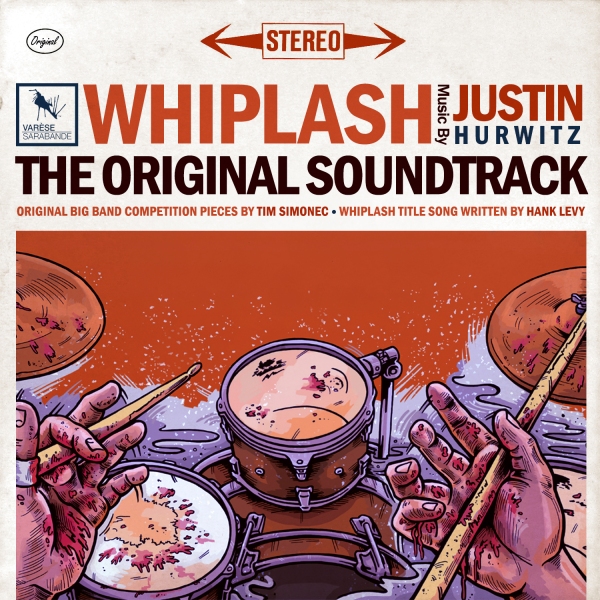