Today I’m presenting three covers for the Dead Island score by Pawel Blaszczak – and Giles Lamb, who created that haunting tune for the legendary teaser trailer of the game. I decided to give them both credit for the soundtrack, since most people associate Giles Lamb’s theme with the game. 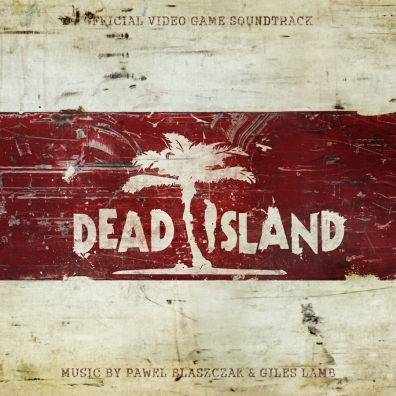 For the first cover (#1) I used the Blood Edition of the game, which was released a few months after the original game. It took me a while to find it in a high enough resolution. I also changed the game’s logo in the middle back to it’s original, because they censored it for the north american market.

The second one (#2) is based on a fan-made image made by a deviantArt user named “SPikEtheSWeDe“. That image looks really, really nice, it cleverly combines the destructive action as well as the holiday, sea-shore feeling. I tried to go with that style and made the credit font look kinda rugged and grungy as well.

Last but not least I used the slightly otpimized artwork of the game’s official art book for yet another custom cover (#3).

The soundtrack was made available for free to PC Steam users as an auto update download on September 26, 2011 and has also been distributed by various digital resellers later. The following are a few official covers that has been used for that. The official release (#4) by Sumthing Else Music Works, a self-publication by Pawel Blaszczak (#5) and the digital single (#6) for the trailer theme by Giles Lamb. 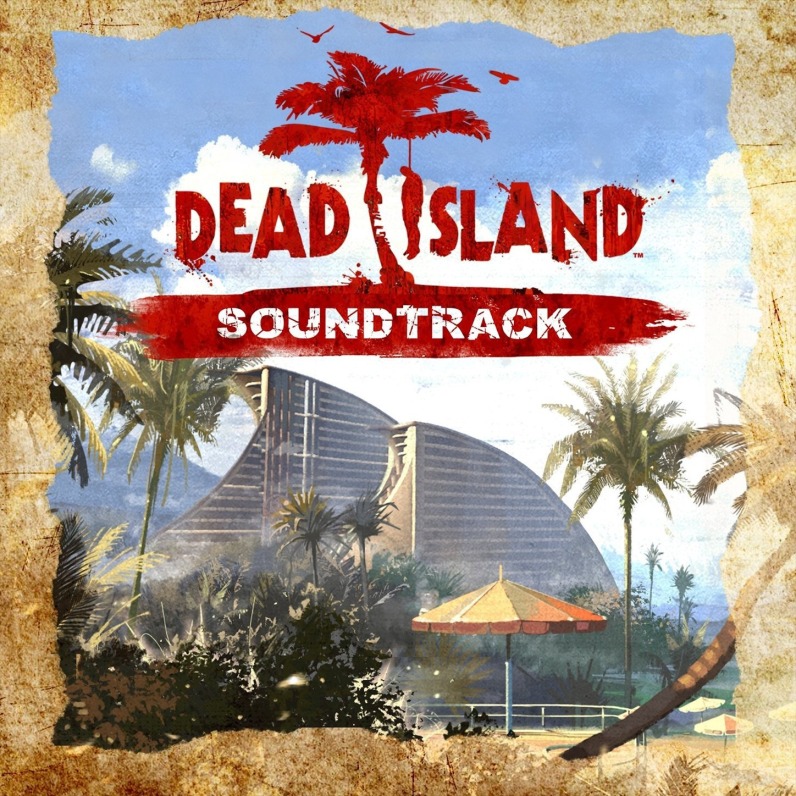 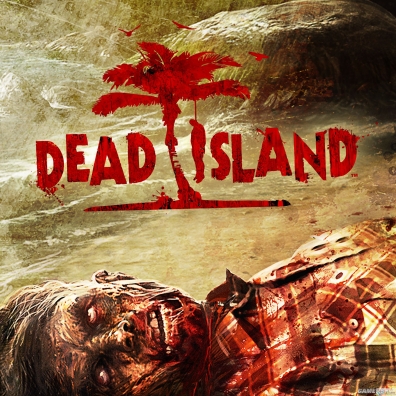