Once again I’ve collaborated on an unofficial “Deluxe Edition” made by my dear friend SonicAdventure. This time it was an expanded edition of Hans Zimmer’s Angels & Demons. When he was done with mixing and mastering Sonic came to me for some suggestions on his own custom covers and we discussed various design aspects. One of those topics were the ambigrams of typography professor and distinguished expert in fine art, Mr. John Langdon.

Langdon, who by the way served as a template for Dan Brown’s main character in his ongoing Robert Langdon book series, had come up with various logos for Angels & Demons and I suggested to use them on at least one custom cover, but Sonic declined, as he found them to be much too complicated and to be actually unfavourably in its complexity for any front cover image. 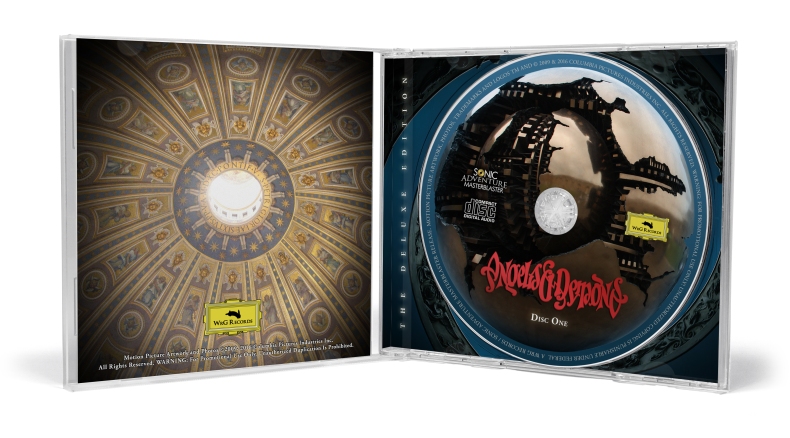 Regardless his concerns I started dabbling at some rough (and admittedly pretty shitty) compositions in Photoshop, if only to sustain his theory. I didn’t think too much about it when I sent him an early version, because honestly it was more like a pencil doodle during a long phone call. But to my surprise he really liked it and much to my delight he added his small but delicate touches before sending it back. And it worked great! I was immediately hooked (bye bye freetime!).

Over the course of a few days we sent back and forth our latest improvements and little by little the design took shape. You could say this was my first real collaboration on a custom cover and it was really a lot of fun! And it happened more or less by accident which makes it all the more special. 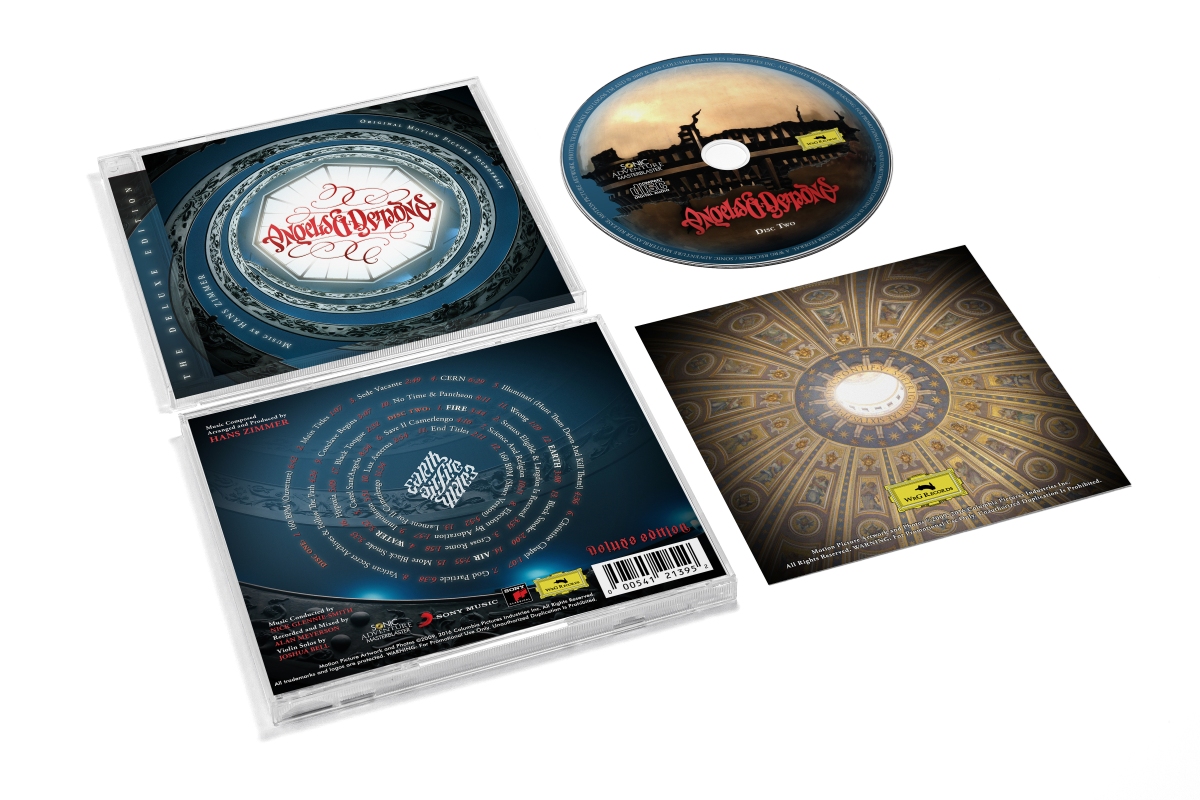 Based on both of our ideas I sat myself down to transpose our design into a full set. I based the front cover (#1) on the famous Bramante Staircase, located in the Vatican museum, since it allowed me to properly place the fancy ambigram logo right in the middle. It took me quite some time to find a good compromise between size/legibility of the logo and appropriate placement of the additional text.

All other designs for this set derived from the front cover and its circular motif. This way it felt way more homogenic and more importantly, it allowed me to encourage the viewer to constantly rotate the jewel case in order to read the whole text and by doing so appreciate all those ambigrams that were incorporated into the artwork.

It’s also free of any official promo material from the film just because why not. By using only real-life photos of various Vatican tourist-attractions this set became even more custom than it already is. 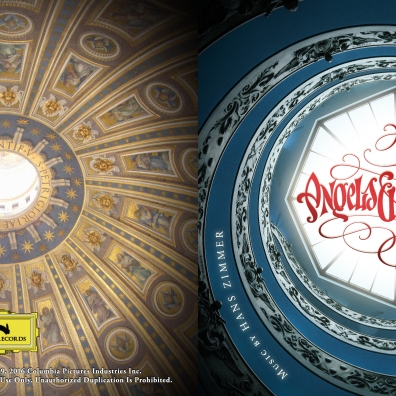 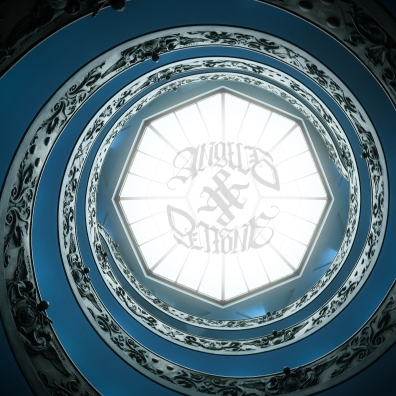 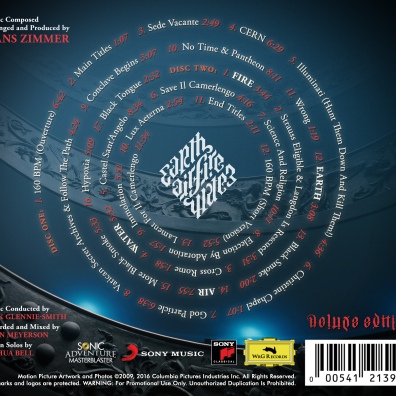 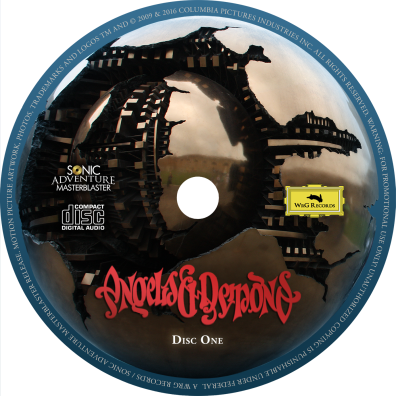 This set is really a unique little gem in my collection, unlike anything I’ve ever made before. And that alone makes it all the more special to me.