“After Earth” by James Newton Howard

James Newton Howard’s new Shyamalan score After Earth was officially released at the end of May. But these covers have been sitting finished on my shelf for quite awhile now. Normally I don’t make custom covers for records that aren’t available anywhere (yet). I also don’t make customs for films or soundtracks I don’t like or have (yet). But when someone over at the SoundtrackBoard asked for an alternative cover, I couldn’t resist the demand. And since Howard always delivers for Shyamalan, I knew I would get me the score to After Earth anyway. 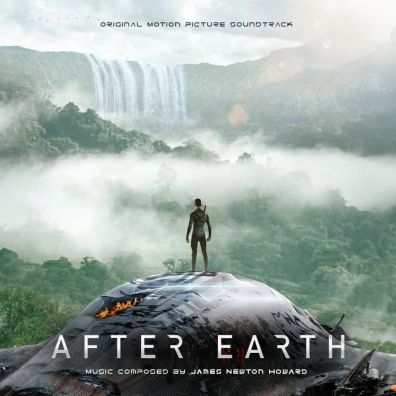 I also knew, I’d need alternate covers after seeing the final cover artwork (#1) for the first time. I can’t find the right words to describe the looks Will Smith and his son Jaden put on on the artwork, but it definitely doesn’t make me want to see the film. The alternate posters on the other hand looked pretty promising to me.

The first custom (#2) is based on a teaser poster with a nice vista on the eponymous planet. The other two customs (#3, #4) are based on the same poster, which I luckily found in an ultra high resolution, giving me the ability to crop out a sufficiently high resolution image I could work with. I was also looking for special font types on the internet to make it look more elaborate.

The custom covers below are based on promotional posters I’ve found a few months ago. I haven’t seen them anywhere since then, which explains the poor resolution. Maybe they’ve been rejected by the filmmakers, or maybe they are fan-made, I’m not sure. But I knew I had to make something out of it as soon as I saw them. 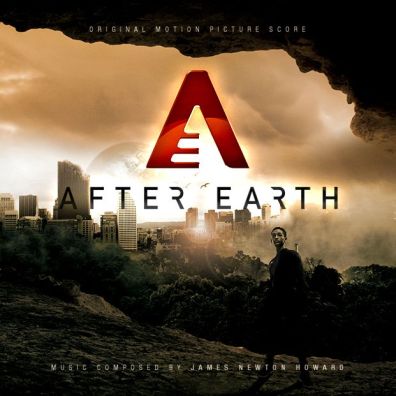 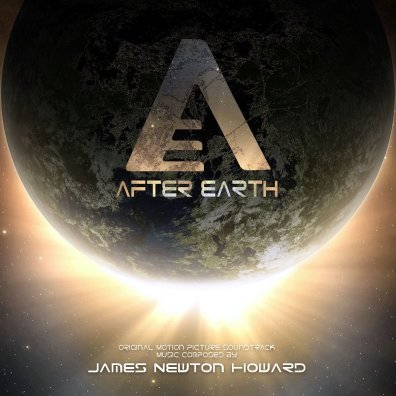 Since the source material wasn’t that good, they’ve been a bit trickier to accomplish. The After Earth logo in the last two covers (#6, #7) was taken from the official comic book series called After Earth Ghost Stories. The last cover (#7) actually is based on an early promotional artwork. It has nothing to do with the film’s final art direction, but I liked the image so much, that I recreated it with stock material taken from Google pictures search. I managed to bring out the green colour accent so at least it feels like it is part of the official promo campaign.