Another year, another Oscar nomination for Thomas Newman – which must feel a bit like a bad joke for this accomplished composer by now. As mentioned in an earlier blog post for The Green Mile, Thomas Newman so far was nominated for an Oscar every 1.5 years on average – only to regularly lose out on the award ceremony. 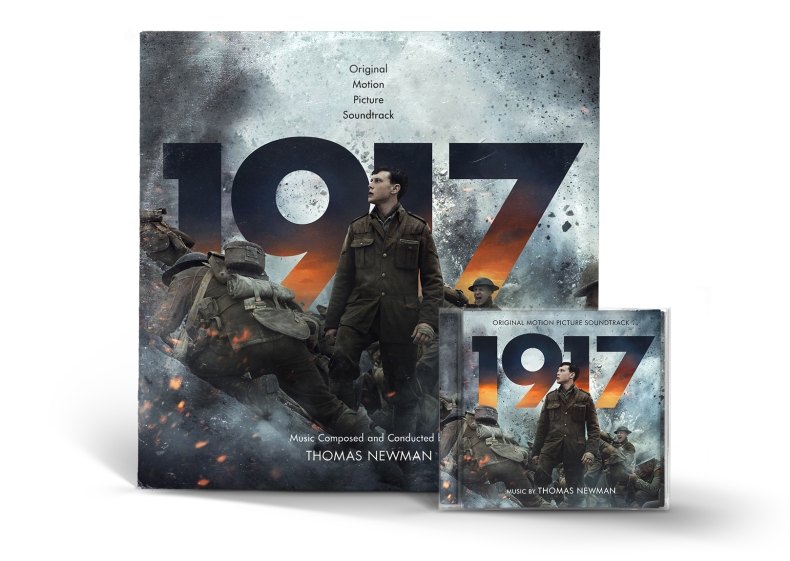 While many of these defeats may well be justified, there have also been some years in which he certainly deserved to take home the Oscar with him. American Beauty in 2000 or Road to Perdition in 2003 to name just a few. Both of these films were directed by his longtime collaborator Sam Mendes, who’s back this year with his war drama 1917. And it’s all over town that Newman’s Oscar chances are higher than ever.

It’ll most likely end up as head-to-head between his score and Hildur Guðnadóttir’s Joker. And although I consider Joker to be an absolutely excellent piece of work, I think it’s finally due to officially acknowledge Thomas Newman as one of the best composers of his generation. So hand this man a damn golden statue already!

To emphasize this statement of mine, here are a couple of custom covers for you to enjoy.