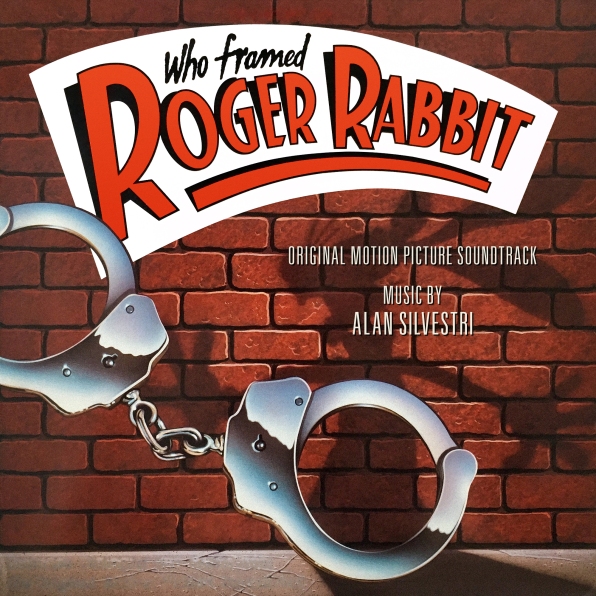 Just a quick insert for this 80s classic by Robert Zemeckis and Steven Spielberg. When I stumbled across Alan Silvestri’s album in my music library the other day, I noticed how dreadfully low-res the embedded cover artwork actually was. And to my absolute consternation I was not able to find a better looking version anywhere on the net. Intrada apparently publishes their official covers in a rather lousy resolution of 600×600 pixels only – a mid-level crime in today’s digital age if you ask me. Their Special Collection productions may receive the highest level of care and dedication, however when it comes to releasing the artwork they unfortunately got stuck in the early 2000s.

So I took a few minutes and put together a little collection for you and me. First I ran the official Intrada cover (#2) through the upscale algorithm of Let’s Enhance and polished it up a little bit. The remaining covers are a remake of the other Intrada design (#1), an adaptation of the official Mondo LP and finally two extra custom covers based on the official US one sheet and also Disney’s The Story of Who Framed Roger Rabbit CD from the 80s. I hope you like it!