“The FIFA Series” by Various Artists

When I thought about working on a video game soundtrack again, I certainly didn’t have in mind EA Sports’ FIFA series. But then again, why not? After all I was and still am spending quite a lot of free time on these titles each year. So here are some alternate soundtrack covers for the last four FIFA games – the only ones I have played on console. 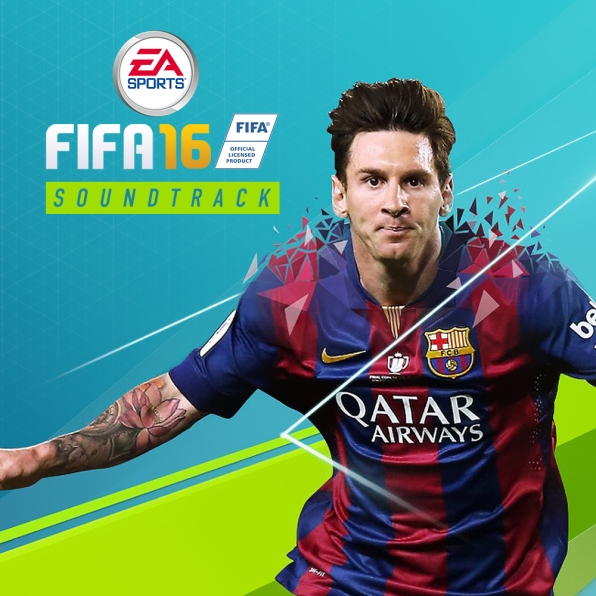 I’m well aware that the target audience of these soundtracks is probably using Spotify & Co. and therefore has no need for custom covers.

But if you’re an old stager like me, still listening to local music, and maybe if you’re also trying to keep up pace with todays youth in this not always very good, but still quite enjoyable game called FIFA, then maybe these custom covers are not just for myself, but for you as well.

The conceiving of this set literally came out of nowhere. I was editing ID3 tags of some FIFA soundtracks in my digital music library. But, before I knew it, I had fired up Photoshop and was screwing around on various wallpapers and logos. I guess I enjoyed it more than I knew when I made an unofficial Stadium Guide for FIFA 19 this past fall.

And, even if the games themselves are being received to varying opinions, the whole FIFA brand identity is thoroughly top notch year after year. That and of course the soundtracks, which are always a fine compilation of the latest and greatest in Indie, Alternative and Electronics. 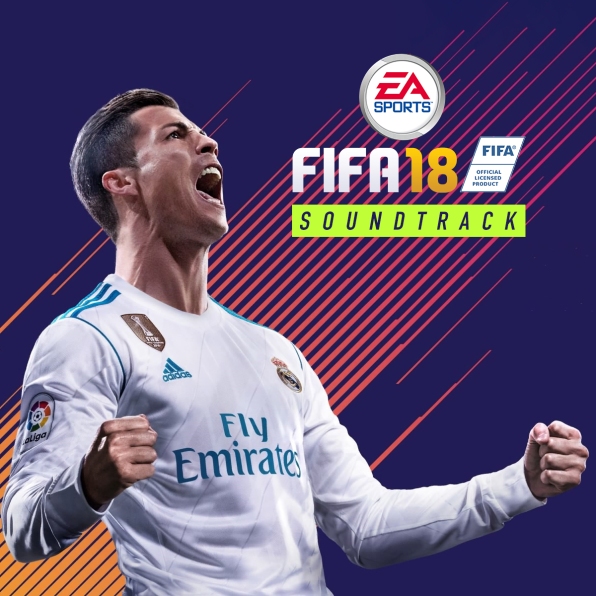 Just recently EA Sports decided to rebrand FIFA 19 entirely removing Cristiano Ronaldo completely from any of the newly designed promotional material. Officially it was to show a wider range of football and celebrate the current knockout phase of the UEFA Champions League. Ah, sure! Certainly it didn’t matter that Ronaldo was confronted with rape allegations and convicted guilty of tax fraud earlier this year.

Either way, the set below contains two additional designs featuring breakout actor Neymar Júnior and his sidekicks as new figureheads. 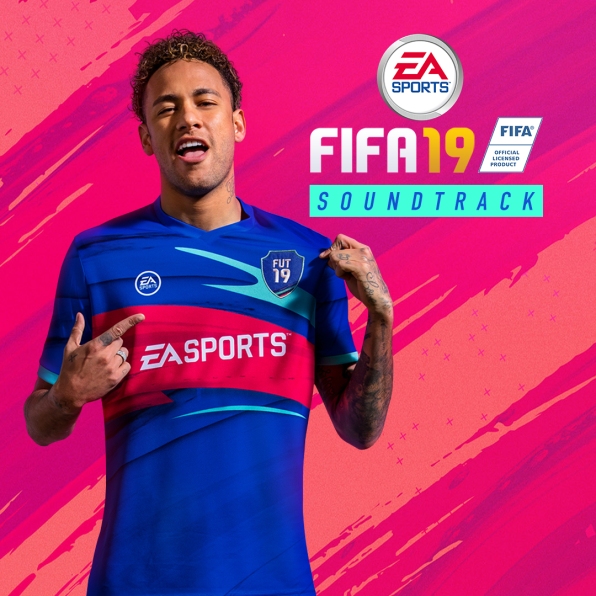 I don’t know about you, but I’m not convinced by these updated graphics. These 80s wannabe neon aesthetics just don’t do it for me. Especially compared to the colour vibrance from the original design.

Here’s hope EA will eventually get back on track and come up with a worthy successor for FIFA 20….

Coming along as a little bonus for all fans out there, I have also made separate covers for The Journey, the stand-alone singleplayer experience first introduced with FIFA 17.

It’s a story mode within the main game, complete with professional actors, cutscenes, and player choices to be made during the campaign. A fun little experiment that often times put the life off the pitch in focus and give players a unique chance to experience the daily life of a professional football player. It also made the usual carreer mode feel even more lifeless, but that’s another story. And hopefully one of the key improvements in future FIFA games.

I’ve made two sets for this custom covers series: a dark one and a brighter one, though each cover maintains the official colour palette of the respective FIFA release. They are entirely made out of official graphic assets and fonts (“ITC Conduit” and “FF DIN”), with one tiny exception: The EA Music logo in the bottom right corner. While we’re starting with the official design on the first cover, the logo is taking its own journey and shifts signifantly with each subsequent soundtrack. It was very enjoyable to come up with those alternate versions. 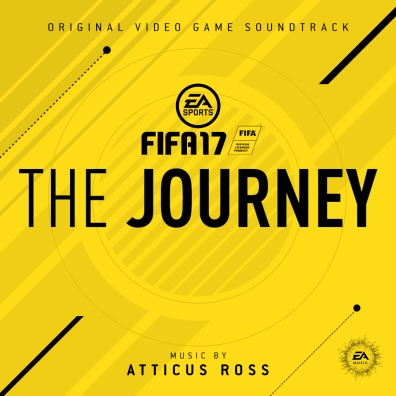 I decided to update this post with a few earlier FIFA editions. 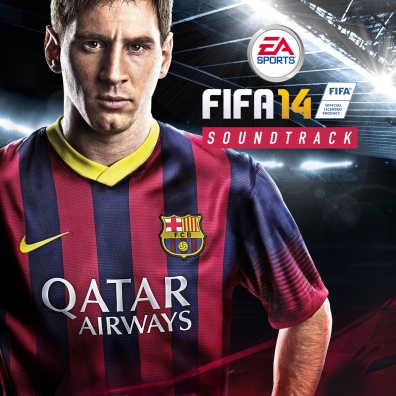